What Is a Department of Transportation (DOT) Drug Test? 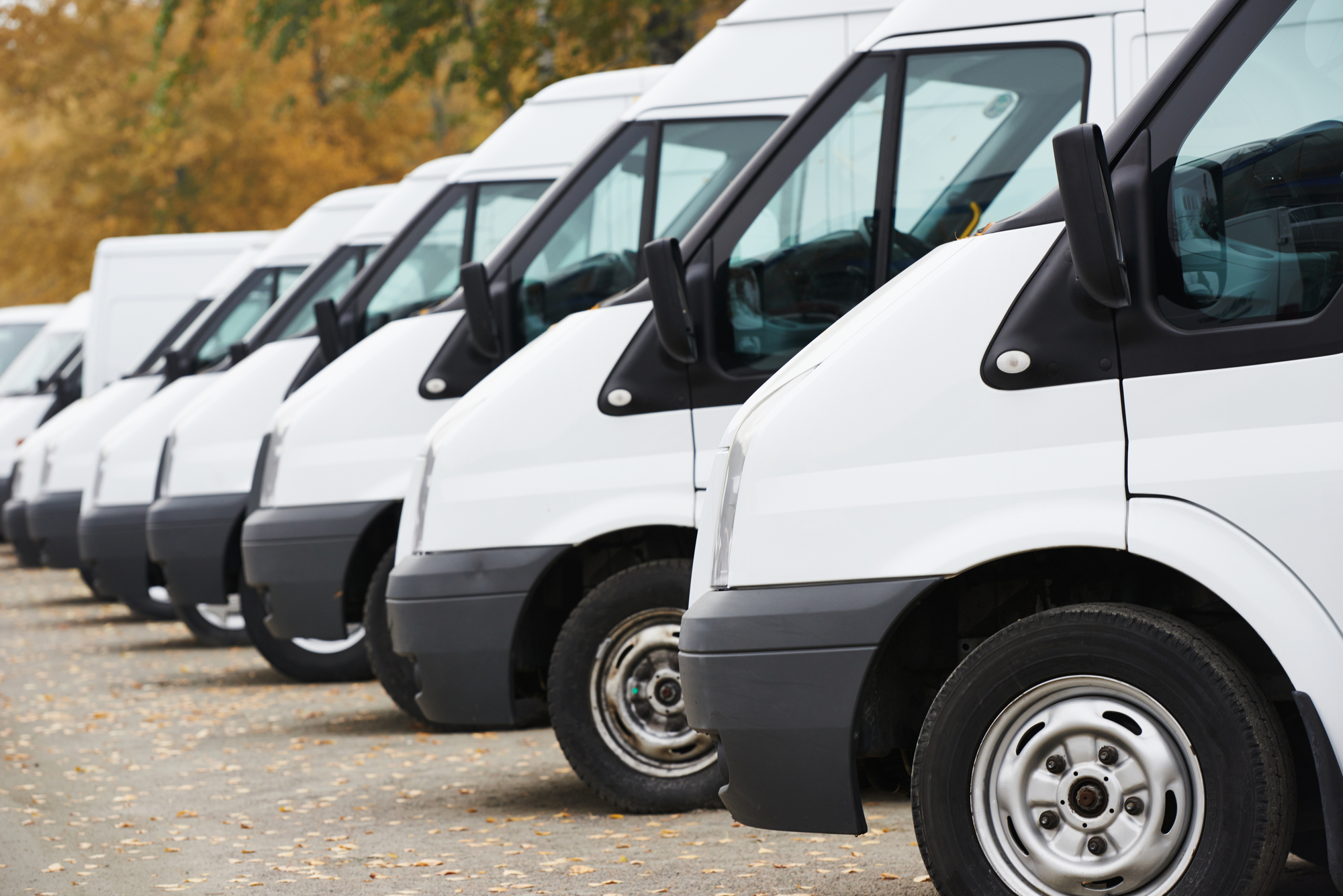 A DOT drug test is a drug test that is required of anyone who is working under the authority of the Department of Transportation (DOT) and is considered a “safety-sensitive” employee. Many of these employees are those who drive commercial vehicles, who also are typically required to submit to a DOT physical. In most other areas of employment, employee drug testing is administered at the discretion of their employer, rather than the process being subject to federal regulation, as in the case of DOT drug tests. The DOT’s drug screening rules are detailed under Title 49 of the Code of Federal Regulations (CFR) Part 40.

Who Is Subject to a DOT Drug Test?

Safety-sensitive employees are employees whose position is at increased risk to significantly impact their safety or the safety of those around them. In terms of employees that fall under the umbrella of the Department of Transportation, this often applies to commercial vehicle operators. Bureaus that fall under the jurisdiction of the Department of Transportation include:

Positions that may be considered safety-sensitive include:

When Are DOT Drug Tests Required?

DOT drug tests are required of safety-sensitive personnel under the following circumstances:

DOT drug testing is so highly regulated because industries related to transportation involve such high safety risks. Workers such as vehicle operators could cause serious harm to themselves and people around them with the smallest lapse in judgment or physical failing. As such, they need to be fully present mentally, and physically capable of performing their duties well, thus meriting additional regulations for preventing drug usage among these employees.

These regulations are meant to supplement comprehensive drug prevention policies in individual workplaces. The following actions are prohibited per DOT regulations:

What Substances Does a DOT Drug Test Test For?

Prescription medications are allowed under DOT policy, although the employee must be able to provide proof of prescription from their physician, and must not exceed their prescribed dosage.

All DOT tests utilize a 5-panel urine test. This process requires employees to urinate into a pre-prepared cup, which will then be sent off to a laboratory for processing. Results will typically be ready within 3 to 5 days. Alcohol testing is typically done in conjunction with drug testing.

What Happens If an Employee Fails a DOT Drug Test?

If a safety-sensitive employee fails a DOT drug test, they will be immediately removed from their position, and will be required to meet with a Substance Abuse Professional (SAP). The evaluation from the SAP will help determine whether the employee can continue in their position, or if they may be able to seek out similar work in the future. Depending on the position, the specific organizations and policies involved, and the evaluation of the SAP, the employee could also stand to lose related certifications and licensing. Therefore, any individual who intends to have a successful career associated with the Department of Transportation should strive to follow a drug-free lifestyle.

PrevPreviousDo Drug Tests Also Test for Alcohol?
NextWhat Are Background Checks and Why Are They Important?Next