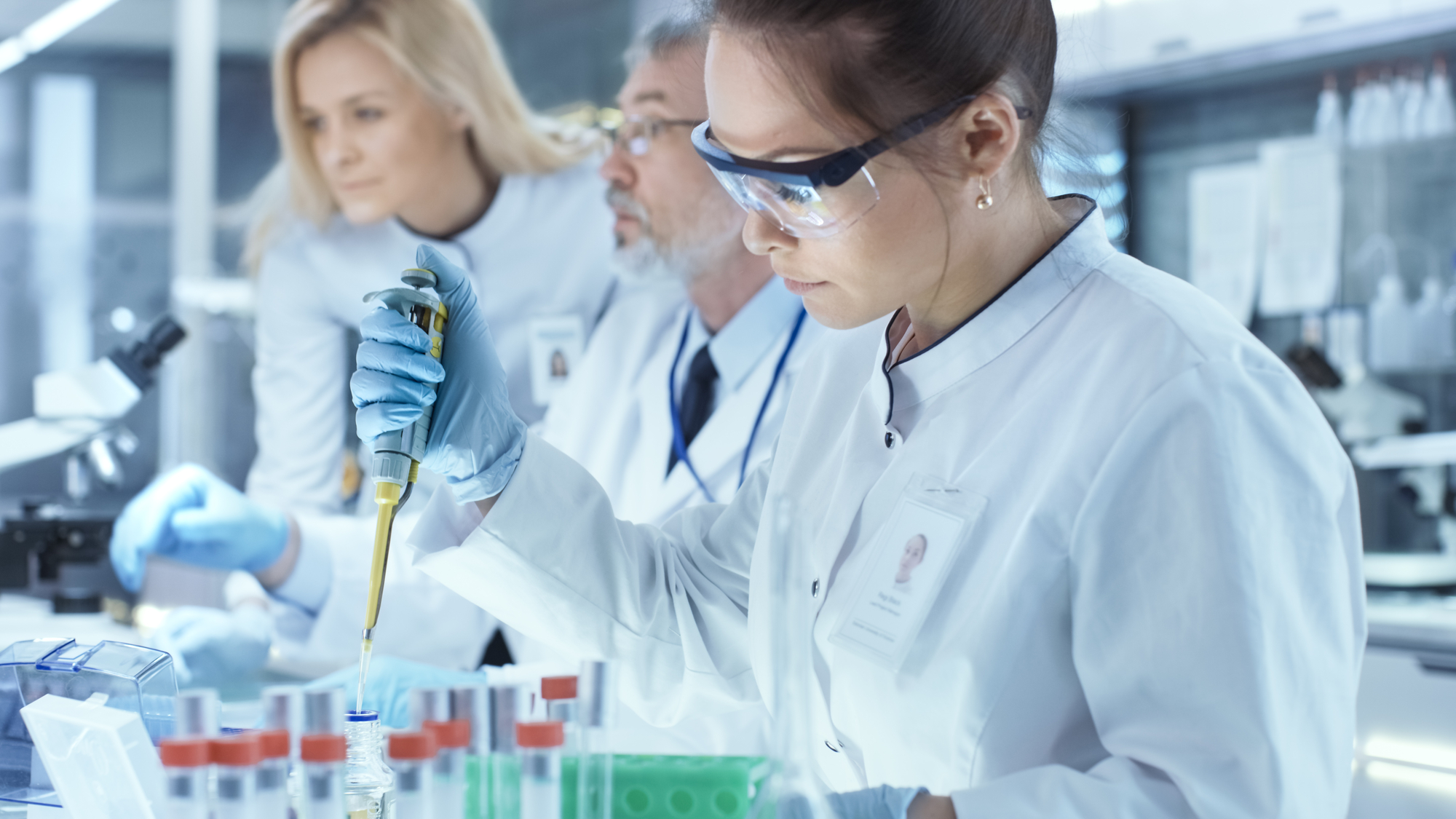 There are many types of tests used as part of pre-employment drug and alcohol screening. A 10-panel drug test is frequently the preferred option used to screen a person’s body for the most commonly abused drugs. There are a few different types of collection methods used — including blood tests, oral fluid tests, or hair follicle testing —  but the most common 10-panel drug test checks urine samples either through a test cup or by using dip cards. Urine tests tend to be the most common, as they have been found to be the most accurate and likely to detect the presence of target substances.

What Types of Drugs Does a 10-Panel Drug Test Detect?

10-panel drug tests do not typically test for alcohol. So, depending on your situation, you may be asked to do additional testing for alcohol, and even sometimes nicotine testing.

10-panel drug tests will often test for both illicit as well as legitimate prescription drugs  and may include the following:

It is important to note that not all tests may provide accurate results and that different drugs may have different time limitations for testing. The following sections will provide examples of drugs tested for each category.

Amphetamines are typically detectable for 48 hours after use. Types of amphetamines commonly tested in a 10-panel test include:

Cannabis is typically detectable for three to 30 or more days after use, depending on how heavily it is used. Types of cannabinoids commonly tested in a 10-panel test include:

Cocaine can typically be spotted in a drug test for two to four days after use. Types of cocaine commonly tested in a 10-panel test include:

Opioids may be detected for two to three days after use. Types of opioids commonly tested in a 10-panel test include:

Depending on if the barbiturate is short or long-acting it may be detectable for one day to three or more weeks after use. Types of barbiturates commonly tested in a 10-panel test include:

Depending on if the benzodiazepines are short or long-acting, they may be detectable for three days to over a month after use. Types of benzodiazepines commonly tested in a 10-panel test include:

Benzodiazepines may also be known for common street names including:

There are additional substances that do not necessarily fit into other categories. They are typically added as their own panel, and may include:

What Are 10-Panel Drug Tests Used For?

10-panel tests are common for background screening and credentialing through the use of professional clinical testing services for the following:

10-panel drug tests are not commonly used in tandem with background checks or pre-employment drug test screening for most employers, though some employers may choose to use them. If your current or prospective employer requests that you take a drug test, you may be legally required to do so and pass to be hired or continue your employment.

However, some states prohibit employers from requiring drug tests for employees who are not employed in safety-dependent positions. Depending on state laws, there may also be additional drug testing restrictions or laws for employees who have a history of substance abuse disorder or alcoholism.

Where Do You Get a 10-Panel Drug Test?

10-panel drug tests are widely available. You can request or order one through a doctor’s office or lab, or purchase one from a reputable drug test service provider or at a pharmaceutical specialist store.

Some tests may offer rapid results, while others may require that you send them to a lab for analysis, which may take a few days or longer. It is important to note that drug tests may be inaccurate or invalid, and need to be read carefully. Common reasons for inaccuracy include incorrect testing procedures or insufficient amount or volume of the specimen used for testing. Additionally, if a test result does not show a result for the control section, it may be an invalid test. You may be required to take multiple tests if the results are inaccurate.