How Far Back Can a Urine Test Detect Drugs? 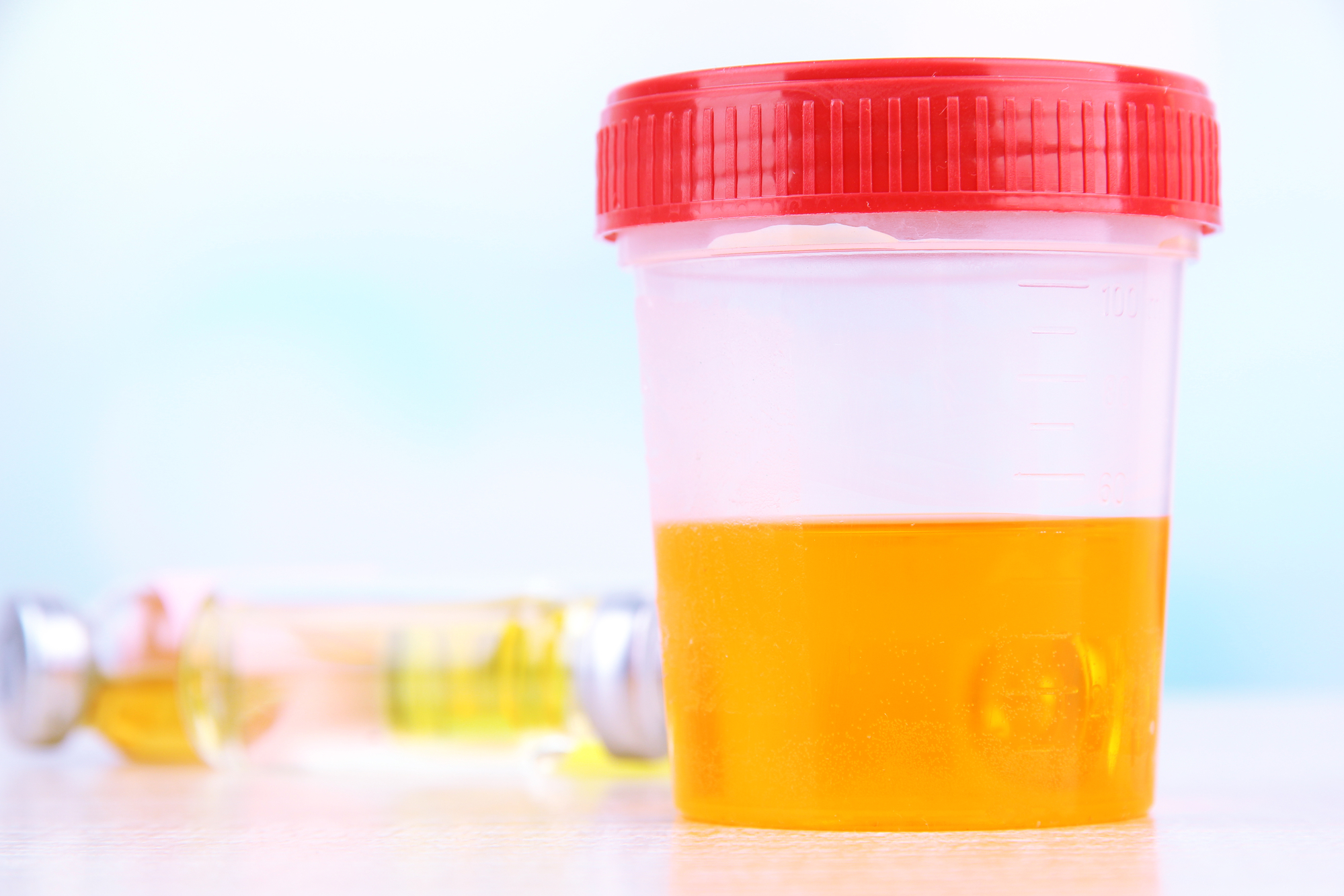 There is no single answer as to how long a urine test can detect drugs in the human body. It depends heavily on countless different factors, including the individual being tested and the type of drugs you’re testing for. Even the type of test you use can impact the results of the drug screen.

Since they depend on individuals’ behavior and unique biological makeup, the majority of these factors are completely beyond your control. For this reason, it’s crucial to use a high-quality and reliable drug test, as it’s one of the only factors you can control.

Whether you’re in the process of screening job applicants or investigating a recent incident, learning more about what variables can impact drug detection time — and the average amount of time you have to find each drug using a urine test — can better prepare you for any drug tests you have to conduct in your workplace.

Variables That Affect How Long Drugs Are Detectable In Urine

Several variables can affect how long drugs remain in the body and can be detected in a urine test. Some of these factors are biological, while others are lifestyle choices made by the user:

However, perhaps the most important variable is the drug that was consumed and that you’re testing for.

When it comes to urine testing each drug is unique and has its own detection window. All drugs have a certain half-life, which is the amount of time it takes for half of the active substance to leave the body.

Alcohol is a depressant legal in the U.S. for individuals over the age of 21 to consume. Depending on the test, it can only be detected in urine for 48 to 80 hours after someone’s last drink. Because the body eliminates alcohol so quickly, it isn’t typically included in a standard drug test.

Amphetamines are stimulants that increase the activity of certain brain chemicals. There are many different kinds of illicit and prescription amphetamines including:

The exact detection time of amphetamines will vary depending on the particular substance, but generally, it can be detected in urine for up to five days after the last dose.

Barbiturates are synthetic depressants that decrease nerve activity and serve as muscle relaxants. Until the 1970s, they were prescribed to treat anxiety and insomnia. Now, they are significantly less common, as doctors have discovered and prescribed safer medications for these conditions. Common types of barbiturates that are still available today include phenobarbital, pentobarbital, and butabarbital.

The main difference in these barbiturates is how quickly the effects are felt and how long those effects last. For this reason, some barbiturates have significantly longer detection windows than others — some only last for a few days, but others can be found in urine for up to six weeks after consumption.

Benzodiazepines, or benzos, are a type of depressant used to treat anxiety, seizure disorders, and insomnia. They are considered a safer alternative treatment for some of the same conditions that barbiturates are used to treat, though benzos can still be misused.

Common types of benzodiazepines include prescription medications such as Xanax, Valium, and Ativan. Some benzodiazepines are fast-acting, so they remain in the system for a shorter amount of time than long-acting ones. They are almost entirely excreted from the body through urine and can be detected anywhere from a few days to several weeks after the last dosage.

Cannabinoids refer to a large group of compounds found in the cannabis plant. This includes delta-9-tetrahydrocannabinol (THC), the compound primarily responsible for the plant’s psychoactive effects. THC is what most drug tests will look for, as most other compounds are not intoxicating.

For occasional users, marijuana can only be detected in urine for three to seven days after the last dose. However, for chronic or daily users, it builds up in the body and may be detectable for a month after the fact.

Cocaine is a stimulant derived from the leaves of certain coca plants. It is used recreationally to increase alertness and energy level. Colloquially, It is also known as coke, snow, blow, and crack.

Cocaine is a fast-acting drug that can take effect within minutes of being ingested. Cocaine has a half-life of about one hour, so these effects may last anywhere from several minutes to an hour. Depending on frequency and amount of use, cocaine can be detected in urine six to 14 days after the subject’s last dose.

Codeine, sometimes called lean, is a prescription opioid used to relieve pain. It can also be used to reduce coughing, such as when someone has a cold or allergies. Codeine requires a prescription, but it can be used recreationally. Codeine is primarily eliminated through urine and can be detected in urine for three days after it was last used.

Lysergic acid diethylamide (LSD), colloquially known as acid, is a synthetic hallucinogen. It’s often used for recreational purposes because it can cause vivid visual and auditory hallucinations.

LSD is typically excreted from the body within 24 hours after the initial dose, though it can still be detected in urine for up to four days. However, it is broken down quickly and taken in small amounts, which makes it difficult to detect in standard urine tests.

Methadone is an opioid that is used to treat pain, as well as opioid addiction. It is only available through a prescription and has a high potential for misuse. Like other opioids, it is detectable in urine for several days after it was last used.

Methylenedioxymethamphetamine is an amphetamine recreationally used for its stimulating effects. Often referred to as MDMA, ecstasy, or molly, it produces enhanced sensations and increased pleasure.

It is a relatively fast-acting drug, taking effect about 30 minutes to an hour after ingestion and lasting for several hours. MDMA can be detected for up to five days in urine.

Morphine is an opioid used to treat moderate, severe, and chronic pain. It is highly addictive and typically only used when someone needs continual pain relief, or when other pain relievers are ineffective. Other opioids, including heroin, are derived from morphine.

Morphine has a fairly short detection window. One study determined that morphine was only detectable in urine for 12 to 36 hours after it was last used.

Nicotine is a stimulating drug frequently found in tobacco products, including cigarettes, cigars, e-cigarettes, and vapes. It is highly addictive, but legal in the U.S. for adults over the age of 21.

Nicotine isn’t included in most standard drug tests, though you can choose to test for it if you want to ensure a smoke-free workplace. For infrequent users, nicotine can be detected for up to three days with a urine test. It may be detectable for far longer in the urine of a chronic or heavy user.

Widely known as PCP, phencyclidine is an illegal, synthetic drug that is used recreationally for its hallucinogenic and reality-distorting effects. Phencyclidine is considered highly dangerous and can lead to potentially violent behavior. No two samples of PCP are the same, as they can be diluted with different substances and ingested in different ways. However, it is generally thought to be detectable in urine for up to two weeks after the subject’s last dose.

PrevPreviousWhat Shows Up on an Employment Background Check?
Next10 Facts About Urine Drug Tests You Need to KnowNext