What Is Pre-Employment Drug Testing? 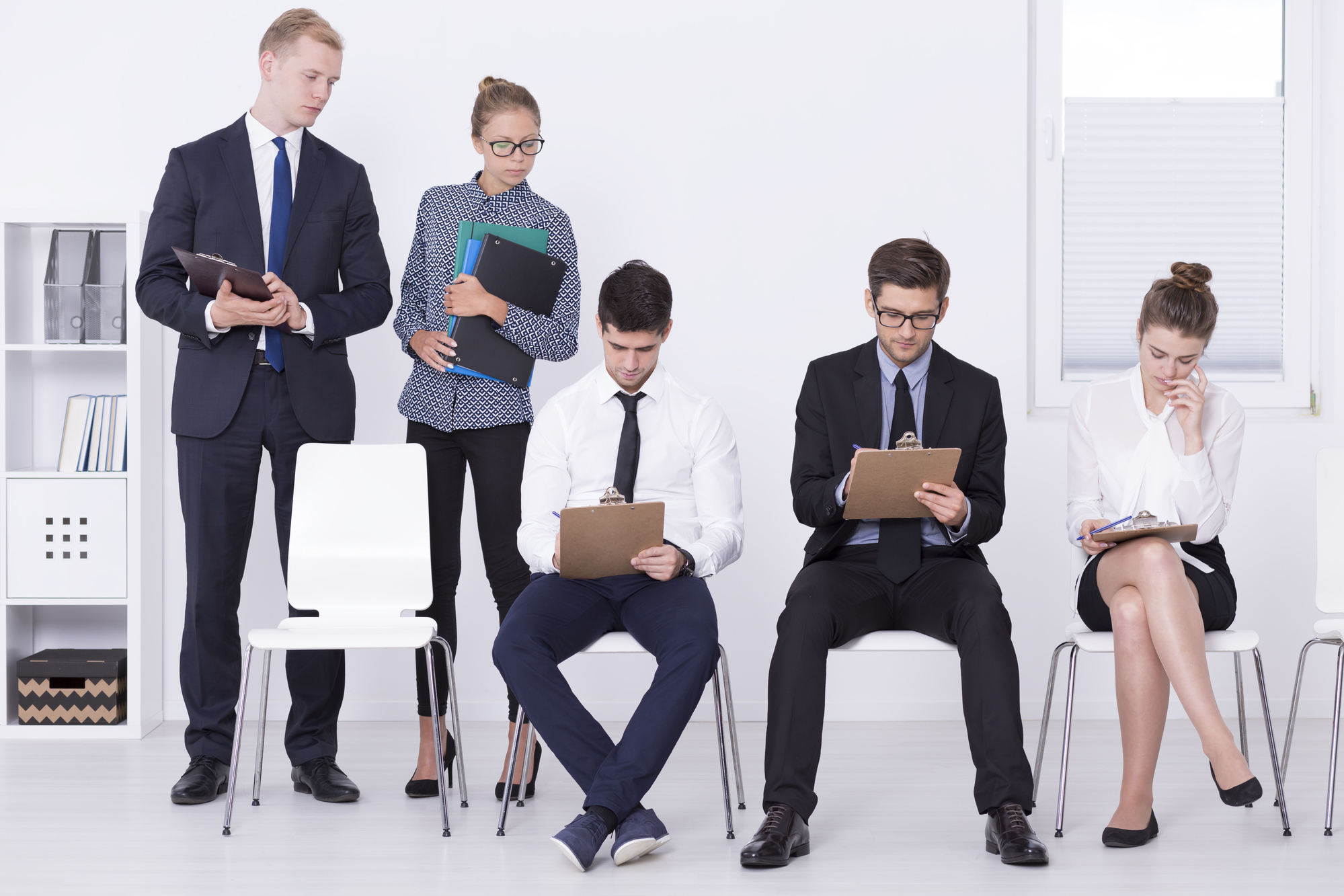 Pre-employment drug testing is used by professional establishments to determine whether or not a potential employee uses drugs of any kind. It is a common part of the hiring and background screening process. It’s important to include pre-employment drug testing as a part of the background check process. Not only can it help improve workplace safety, but it can also help ensure the applicants are qualified for the position.

What Do Pre-Employment Drug Tests Look For?

Each establishment may have its own list of specific drugs they test for, like alcohol. However, most places, regardless of the type of work, will look for traces of:

Even states where some drugs (i.e. marijuana and opiates) are legal and/or decriminalized have the right to conduct drug screenings on potential new employees.

There are seven types of drug tests. However, there are only four that are most often used to conduct pre-employment drug tests. Selecting the type of drug test to use is up to the employer. What they should all consider when choosing the test type is the amount of time they have to wait for the results, how far back they want to detect the drug, and what drug(s) they’re testing for. For example, if they are wanting to go back 90 days, then they may choose to use the hair follicle test.

Let’s take a closer look at the main types of drug tests used for pre-employment screenings.

This is the most common type of drug and alcohol test. Individuals who are asked to take a urine test are required to urinate into a drug-test cup.

Those taking the urine test must follow a series of steps that include:

A fact about urine testing that some may not know is that they detect drug use within three days. However, some drugs like opioids, can be detected just one day after use. Aside from opioids, other drugs urine tests sample for are:

All of which are also drugs that can be detected using the other testing types listed below and a 10-panel drug test.

A hair follicle drug test is used to help screen for use of illegal drugs within the past 90 days. This includes the use of:

The way this test works is by carefully removing a hair sample from the scalp to send to a lab for testing. There, the technicians will test for the drugs mentioned above. Facilities will get the results back within 48 to 72 hours.

There are multiple factors to consider that could tamper with the accuracy of the results. Sweat, the number of drugs consumed, melanin, and hair coloring/bleaching can all play a role in the outcome of the results. Employers may choose this test over the others if they want to review drug-use history over a longer period,

If the interviewee doesn’t have hair on their head, then the technician will use hair from the armpit, or face.

Blood tests are the most accurate out of all the testing methods. They’re also more invasive than the others. This is because phlebotomists draw blood from the individual, rather than having them urinate into a cup or by swabbing their mouth.

Similar to other testing methods, lab technicians will get the results from a blood test back within a few hours. The type of drug they’re testing for will also determine the time in which the results will be ready.

The types of drugs that blood tests may be used to detect are:

Blood tests aren’t always required. However, some employers may choose to use them if they suspect an employee is under the influence at that moment.

Saliva testing — also known as oral fluid drug testing or mouth swab drug testing — is a type of drug testing used to detect substance use by testing saliva. Lab technicians will use a cotton swab to collect saliva from the cheeks. It is a rather simple and non-invasive process that takes little preparation. Typically, those being tested are instructed to refrain from eating or drinking 10 minutes before the test.

Saliva drug tests can detect are:

Like urine tests, saliva tests are a common method used by many employers. How far back the tests can detect substance use varies. Some can detect use within the past 30 minutes, while others can detect further back — especially if the individual being tested has a long history of substance use.

Labs can get the results back in about 24 hours and are about 97% accurate (depending on the specific brand of saliva test).

Many benefits come with conducting pre-employment drug tests. Not only does it help develop a drug-free workplace policy, but it can also:

Drug tests are just one way employers can implement safety protocols in the workplace. After all, ensuring your employees are safe is one of the most important parts of being a business owner.

The Legality of Drug Testing in the Workplace

Despite how common it is for an employer to conduct drug testing, there are specific legalities they have to follow to do so. While the specifics vary by state, there are some considerations that, regardless of location, businesses must follow. For example, federal law on drug enforcement states that:

It is crucial that employers who do have drug testing programs refrain from singling out an individual because they may look or act as if they are under the influence. Doing so can result in lawsuits. They should also avoid asking employees about what prescription drugs they are taking as part of the hiring process — for some states view this as a violation of ADA compliance.

When implementing a pre-employment drug screening process, it is important to keep in mind that all employees must be treated fairly — regardless of their history of substance use.

PrevPreviousHow Long Does It Take to Get Results From a Drug Test?
NextDo Drug Tests Also Test for Alcohol?Next