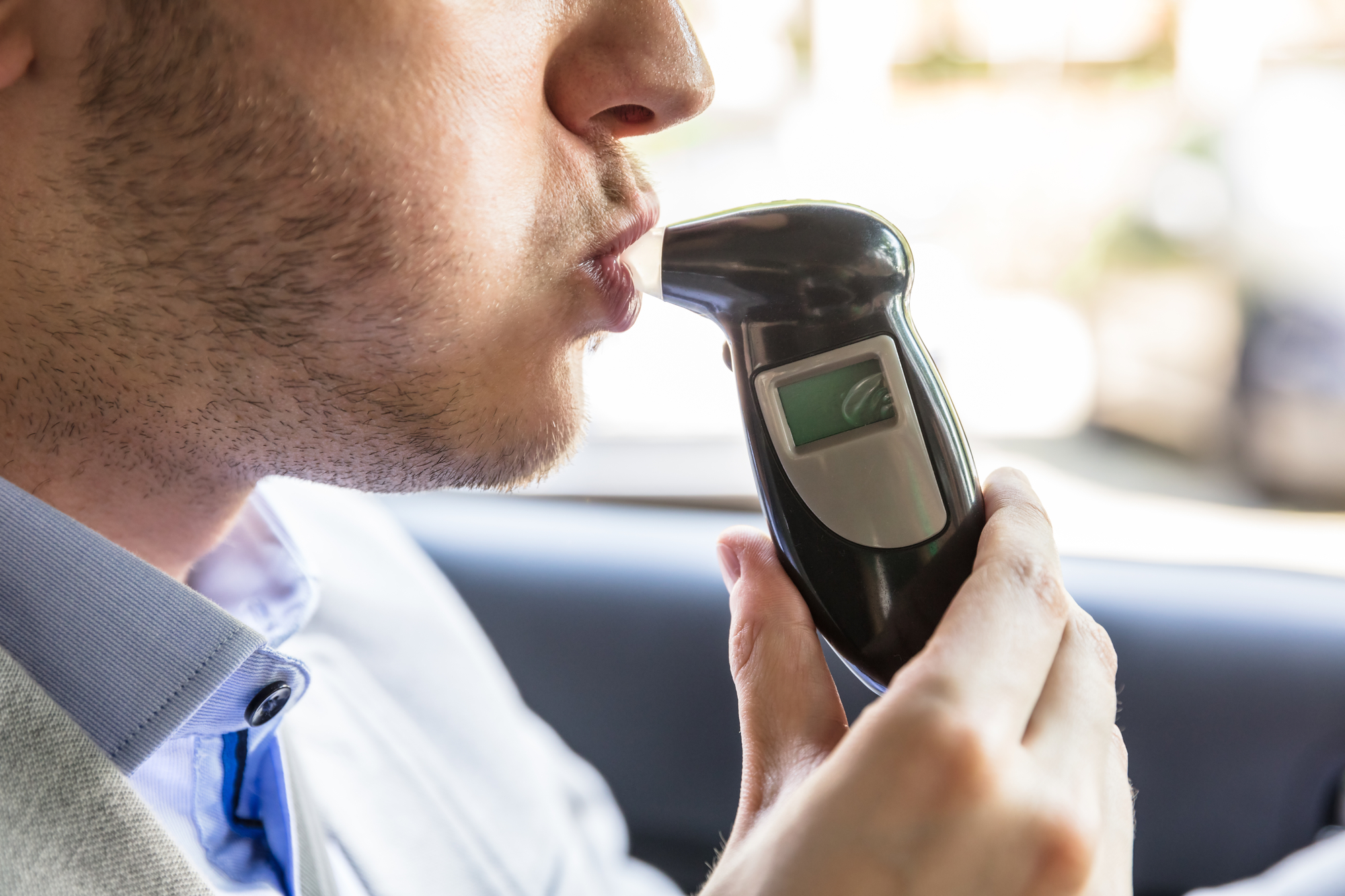 Drug tests can be used to test for alcohol consumption, though most tests do not. If you want to test any current or prospective employees for alcohol use, you’ll likely have to find a drug test that explicitly tests for alcohol.

Alcohol is a legal substance, which could explain its exclusion from standard tests. However, it could also be because it’s a difficult substance to test for. This largely has to do with how the body metabolizes alcohol, and how drug tests work in response.

How Long Does Alcohol Stay In the Body?

The amount of time that alcohol stays in the body is unique to each individual and each situation in which they are drinking. Some of the factors that can impact how long alcohol remains in the body include:

Some people will take more time to process alcohol, others less. After moving through the stomach, small intestine, and bloodstream, the liver is primarily responsible for metabolizing alcohol. It removes the majority of alcohol from the blood, but some does remain.

Alcohol has a half-life of about five hours — that is, it takes the body five hours to break down half of the alcohol consumed. It takes about five half-lives, or 25 hours, to entirely remove alcohol from the body.

Types of Tests That Can Detect Alcohol

That being said, alcohol may still be detected by a drug test even after those 25 hours, depending on the type of test you use.

You can use a breath alcohol test, colloquially known as a breathalyzer, to measure how much alcohol someone has ingested. The person being tested will breathe into a mouthpiece. The test will then provide a number representing their blood alcohol content (BAC). This number is just an estimate, but the higher the BAC, the more alcohol they’ve consumed.

Alcohol breath tests work best when the test subject has recently consumed alcohol. It’s thought that a breath test can first detect alcohol as soon as 15 minutes after ingestion, but it won’t be able to detect alcohol once it has been eliminated from the body. They are only reliable for up to 24 hours after alcohol consumption.

Because it is absorbed into the bloodstream, you can use a blood alcohol test to measure how much alcohol someone has consumed. The person administering the test will take a blood sample from the test subject. The specimen can then be analyzed to determine the subject’s BAC.

Blood tests are more accurate than breath tests and difficult for subjects to fake. Similar to a breath test, a blood test only works when alcohol is still present in the body. For this reason, it’s best to use a blood test within 24 hours of the test subject’s last drink.

They may be the most common type of drug test, but there’s more to urine tests than first meets the eye. Because alcohol is also eliminated through urine, it can be used as a specimen for alcohol testing.

The test subject will urinate into a drug test cup, and the sample can then be tested for alcohol consumption. Depending on the drug and alcohol testing service you use, you can either get an instant reading from the cup itself or send the sample off for further analysis.

The average urine test can detect alcohol for about 48 hours after the subject’s last drink, while higher-quality tests can do so for up to 80 hours after drinking. However, if test subjects are determined, urine tests are fairly easy for them to cheat on. It’s vital to get a high-quality test from a trusted source and conduct these tests carefully.

People must drink alcohol to imbibe, making the saliva in their mouths another viable test specimen. Saliva alcohol tests — also known as oral fluid tests — involve a brief swab of the subject’s mouth. The swab must be sent to a lab for analysis, but the test is fairly quick and easy to administer on your own.

Saliva tests also have a fairly short window for alcohol detection. While it depends on the person and the amount of alcohol consumed, you likely only have 24 to 48 hours after the subject last drank to test their saliva.

Finally, you can also use hair to test for alcohol. To do so, you need to collect a sample of about 200 hairs and send them to a lab for analysis. You can take hair from any part of the body, though head hair is most common.

Alcohol can linger in hair for up to several months after consumption, allowing hair tests to go back much further than other types. They don’t provide an exact record of someone’s alcohol consumption, but they can show patterns and significant shifts in a person’s drinking habits. Testing hair can be tedious, but it does provide accurate and reliable results.

Should Employers Test for Alcohol?

Ultimately, it’s your decision whether you want to test your employees or job candidates for alcohol use. If you don’t have the right tests and lab to facilitate alcohol testing, it may be more trouble than it’s worth, especially since alcohol is legal for adults over the age of 21 to consume.

However, alcohol testing is certainly worth the cost and potential difficulties, depending on the reason for the test. For instance, it’s important to be thorough when drug testing and running background checks on prospective employees. It’s also appropriate to test for alcohol after any incidents occur in your workplace or if you suspect an employee is intoxicated while at work. Simply put, alcohol testing can play an important role in your efforts to make the workplace as safe as possible.