How Much Does It Cost to Drug Test Employees? 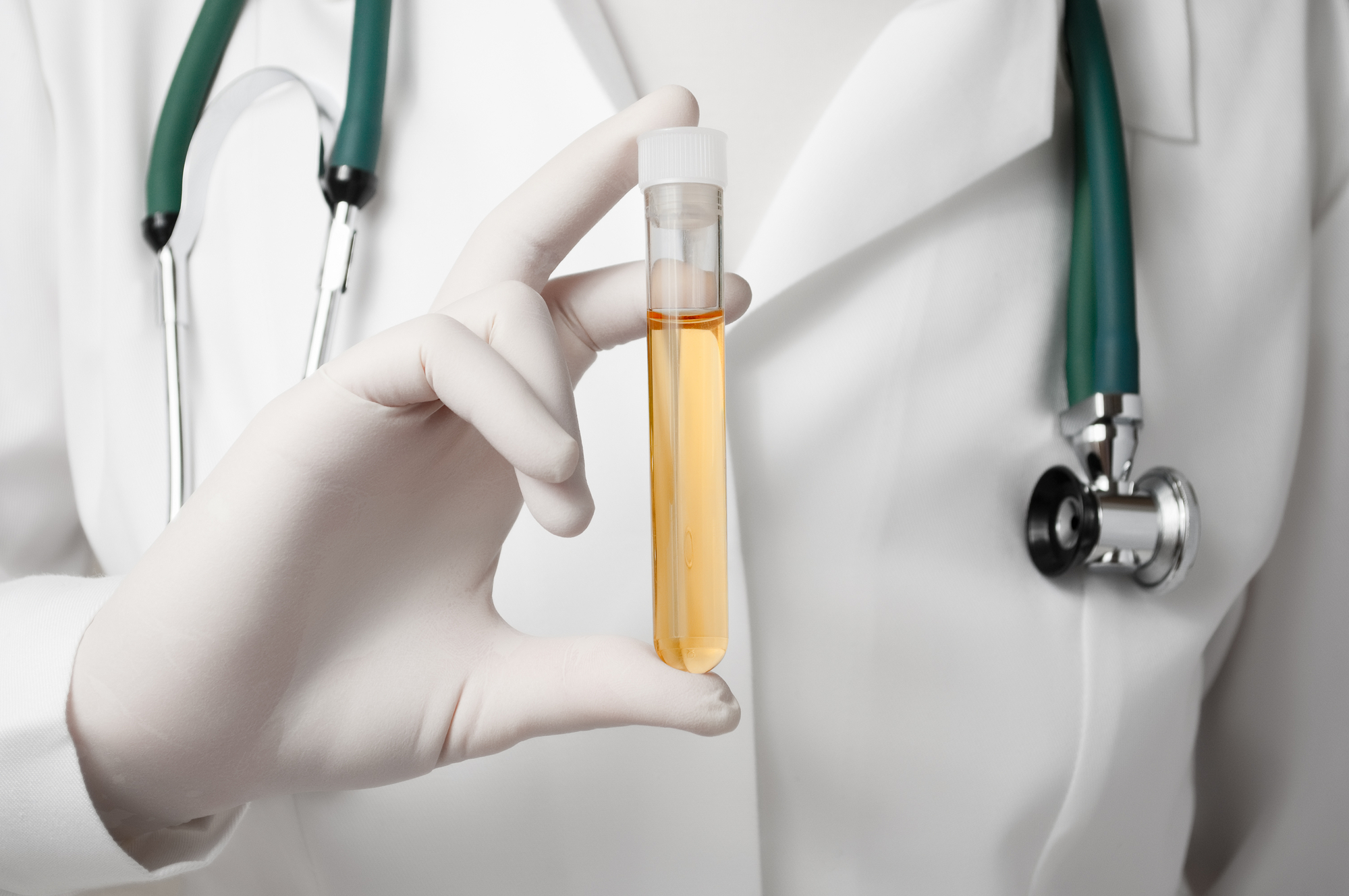 Drug and alcohol testing serves various purposes for several different industries and programs. For rehabilitation programs, a drug test helps tell sponsors and facilitators whether a person is abstaining from drugs. In the workforce, pre-employment drug testing can mean the difference between a safe work environment and a dangerous one.

Of course, drug testing costs money — and different types of tests feature their respective price tag. Employers and program administrators also have to consider how often testing will be performed, the number of panels, and how many tests are needed, among other criteria.

At the end of the day, however, there’s often a higher price to pay for not conducting drug testing. Screening employees, athletes, scholars, and rehab attendees alike helps organizations ensure safety and reliability among the respective communities.

Factors That Affect the Cost of Drug Testing

Factors that may affect the cost of drug testing include:

The number of times you have to administer drug tests will raise the overall cost. That’s why it’s important to use high-quality testing methods to be certain you’re getting accurate results.

Below are common times that your company may choose to conduct drug testing:

Many companies opt to administer pre-employment drug tests to all applicants and administer tests at other times on a case-by-case basis.

Types of Drug Tests and How They Work

Below are the six different types of drug tests and how they work:

What Tests Screen For

Different tests screen for different drugs. Many tests take the form of panels, which provide the ability to test for several drugs at once. Below is a list of some of the most common drugs that organizations screen for:

The latter — fentanyl — is such a highly deadly drug that organizations who do not test for it are taking on a huge risk.

Why Drug Testing Is Important — the Cost of Not Testing Employees

As of 2016, the total economic cost of substance abuse in the U.S. sits at $1.45 trillion annually in economic loss and societal harm — with economic loss making up $578 billion and societal harm the other $874 billion. This includes the cost of health care, loss of productivity, crime, fires, and research, among other direct and indirect costs.

With this data in mind, it is clear that substance abuse costs businesses and the economy alike a significant amount of money each year. Drug testing serves as one way for businesses to counteract these costs. By performing pre-employment, random, and reasonable-cause testing, companies can operate without worrying about whether a drug-related accident may occur or productivity may be stunted.

At the end of the day, drug testing and background checks allow employers to save money by cutting the number of drug-related accidents that could occur.

Any industry may require drug testing, but may be more likely to than others. Hospitals, schools, law enforcement, and other public-facing organizations tend to have more on the line, and thus hold stricter standards. For example, drug testing at the Department of Transportation is required for “safety-sensitive” employees.

Below is a list of the most common industries that require drug testing:

PrevPreviousHow to Do a Pre-Employment Background Check
NextAt-Home Drug Tests: Are They Accurate?Next